This is the announcement of major release NetworkManager 1.36.0 on 24th February 2022. It comes six weeks after the previous major release. 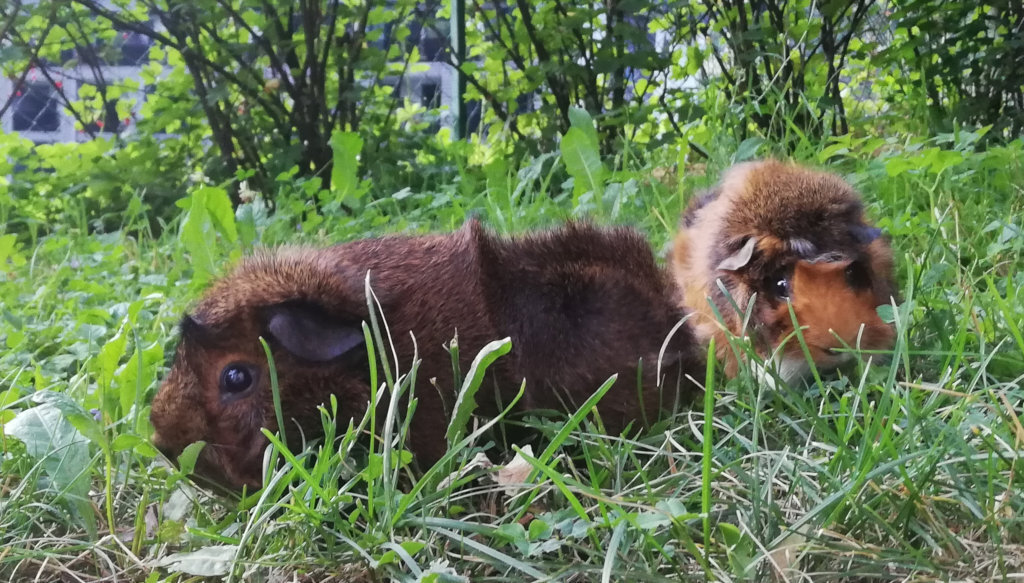 See what is new.

This was a huge rework, but the goal is that it has little visible impact to the user. In the best case, everything still works the same – or better. And as far as we know, it does work well. If you want to be extra careful on your production system, this is the reason to wait before upgrading just yet.

NetworkManager now ignores routes of protocols that it doesn’t support. This is done to help with performance problems with a huge number of routes, for example with BGP software.

NetworkManager had a mode where it would configure the network and quit. The goal of that was to avoid a running daemon with static configuration. This mode was dropped, as it was very little used (see mailing list).

You can find the release tarball as usual on our download page.

If you are using Fedora/RHEL, you can try our copr repositories.